Country Boys Painting is a family owned business that was established in 1996. We are licensed with the ROC CR34-137024, bonded & insured. We have built an exceptional reputation in the community for our commercial and residential work. In addition, we offer business owners affordable painting maintenance for their property/business to maintain the aesthetic quality of their business. 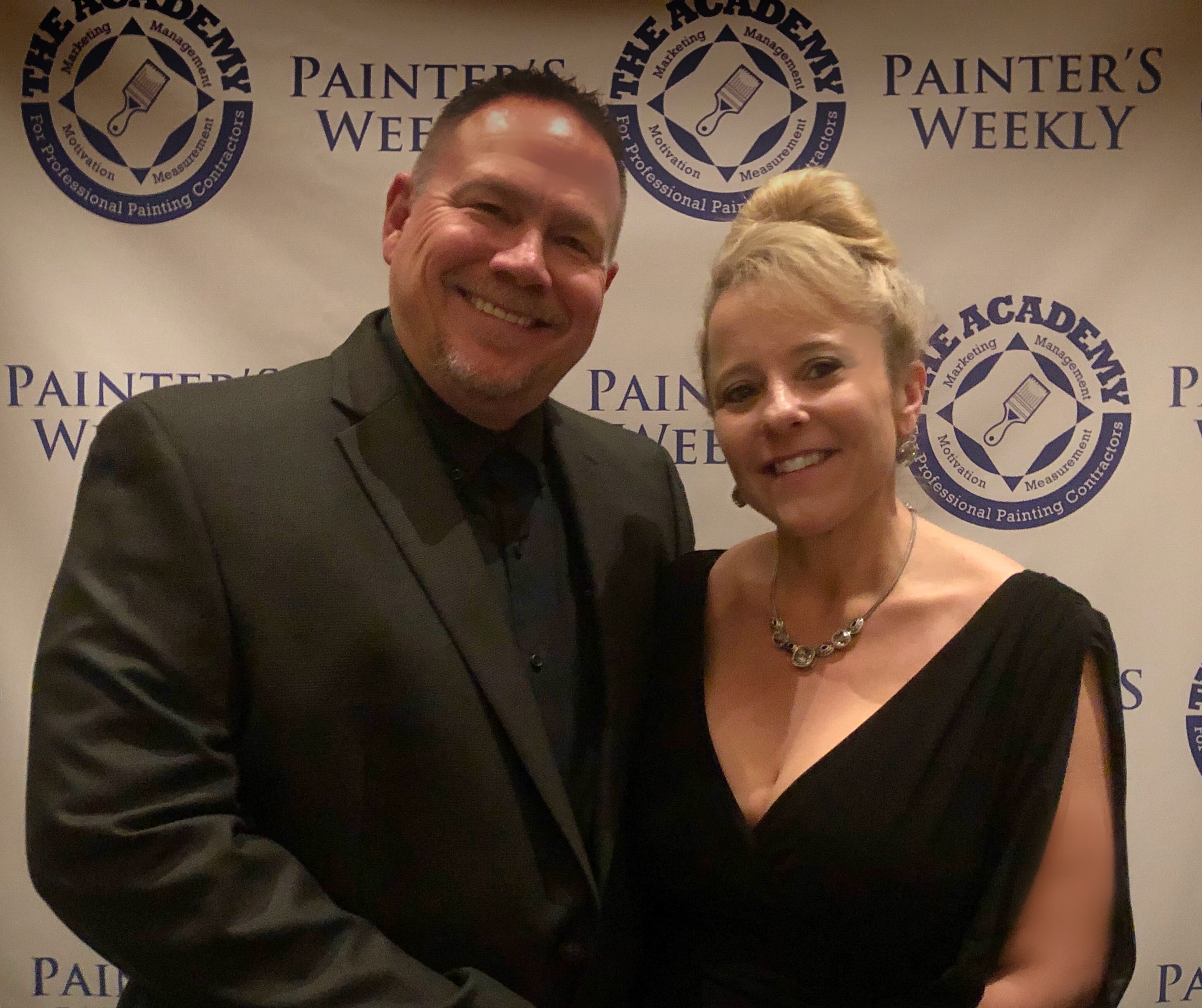 How We Got Started

Bret Reiser started painting out of High School. He worked as an apprentice and worked his way up to Journeyman Painter with a very successful licensed painting contractor. He eventually took the painting contractor exam, became licensed as a contractor and went out on his own creating Country Boys Painting. The company was named for his love of the old west and the Ethics, hopes and dreams that Cowboys were known to have in old western movies. Bret continued to paint himself for several years and then in 2010 he was hit by a drunk driver and was forced to stop painting himself. Since then, he has focused on growing Country Boys Painting into the successful business it is today. Bret’s wife Melanie left her career in law to join him in the business. Country Boys Painting now employs on average 18 to 23 painters and continue to grow and expand.